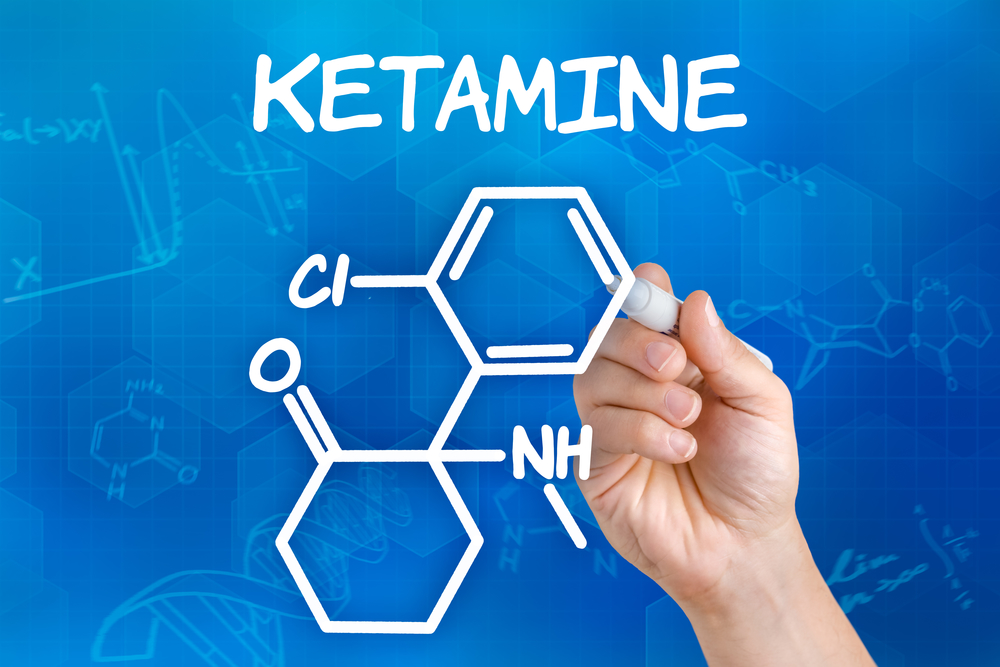 What You Need to Know About Ketamine’s Effects

If you’ve heard of ketamine, it’s probably for its history of abuse as a club drug. But it could also be one of the biggest breakthroughs in treating severe depression in years.

How can one drug hold such promise and peril? The answer lies in how it affects your brain.

Ketamine works like a flash mob, temporarily taking over a certain chemical “receptor.” In some cases and with expert medical care, that can be a good thing. But cross that line, and it’s big trouble.

Your doctor probably won’t give it to you as an antidepressant yet. Scientists are still testing it for that. But if ketamine does bring people back from the depths of depression, it might be the last thing you expect from a drug that can knock you out.

Ketamine got its start as an anesthesia medicine in the 1960s. It was used on the battlefields of the Vietnam War.

At lower doses, it can help ease pain. Ketamine helps sedatives work and may help people need fewer addictive painkillers, like morphine after surgery or while caring for burns.

When misused, ketamine can change your sense of sight and sound. You can have hallucinations and feel out of touch with your surroundings — and even from yourself. It can make it hard to speak or move, and it’s been abused as a date-rape drug.

“Outside of the clinic, ketamine can cause tragedies, but in the right hands, it is a miracle,” says John Abenstein, MD, president of the American Society of Anesthesiologists.

New Life as an Antidepressant?

Turning around severe depression may not literally be a miracle. But if it happens to you, it can feel like one.

Researchers are studying whether ketamine can help treat severe depression, such as in people who have tried other treatments or who are in the hospital and possibly suicidal.

The FDA hasn’t approved it for that use. But some psychiatrists are trying ketamine experimentally with their patients who have this type of depression, says John Krystal, MD, chief of psychiatry at Yale-New Haven Hospital.

In these studies, people with severe depression typically get ketamine either through an IV or a nasal mist about once a week, in a clinic under strict medical supervision. In some people, it can ease symptoms of depression in just a few hours.

Results have varied. In some studies, most people who tried ketamine (up to 85%) got better. But in others, few were helped.

Some people in these studies have had distorted sight or sound. The goal is to find a dose that is large enough to relieve depression but small enough to avoid these side effects, Krystal says.

Will it work and be safe in the long run? Doctors don’t know yet.

If the results show that the drug does ease depression and the FDA approves its use, doctors could start to use it to treat their patients in 3 to 5 years, Krystal says. He developed the nasal ketamine mist that’s being tested.

The ketamine difference starts with how quickly the drug’s effects kick in.

How Does It Work for Depression?

People usually take antidepressants for a few weeks before they start to work. Those medicines need to build up in your system to have an effect.

Ketamine is different. Its effects on depression happen as it leaves your body, Krystal says.

Researchers aren’t sure exactly why that is. One theory is that ketamine prompts connections to regrow between brain cells that are involved in mood. Krystal calls the effect “profound” and says the drug works “far more rapidly” than today’s antidepressant pills.

The director of the National Institute of Mental Health agrees. “Recent data suggest that ketamine, given intravenously, might be the most important breakthrough in antidepressant treatment in decades,” says Thomas Insel, MD.

One day, doctors may use ketamine to help severely depressed people until other antidepressants start to work. But as a cousin of the psychedelic drug PCP, you would never get it at your local pharmacy.

“While the science is promising, ketamine is not ready for broad use in the clinic. We just don’t know enough. But with the excitement generated by early results, we will have more information soon,” Insel says.

Ketamine still has a shadowy side — its use as a street drug, where the risks can quickly spin out of control.