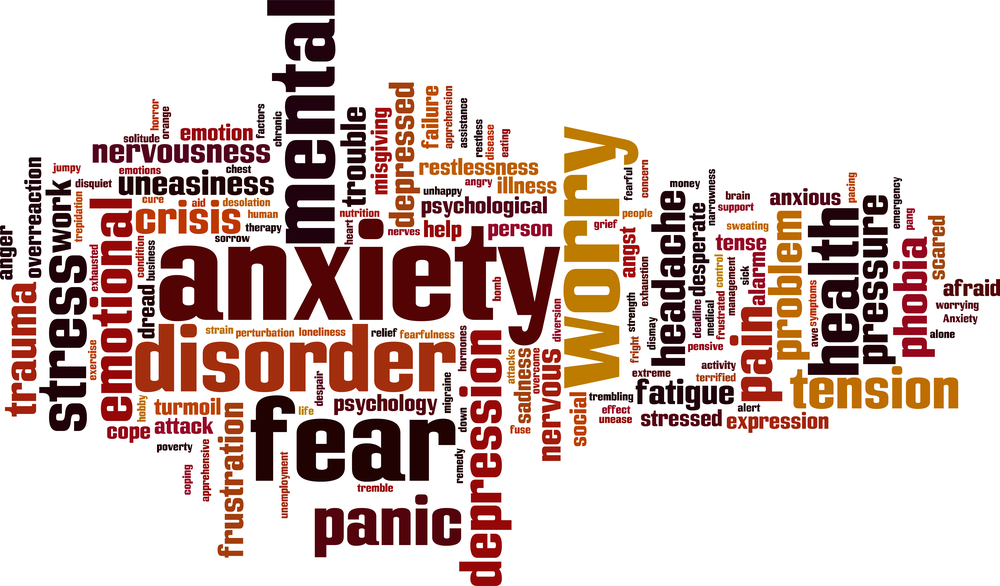 It’s a normal part of life to experience occasional anxiety.

But you may experience anxiety that is persistent, seemingly uncontrollable, and overwhelming. If it’s an excessive, irrational dread of everyday situations, it can be disabling. When anxiety interferes with daily activities, you may have an anxiety disorder.

Obsessive-compulsive disorder (OCD) and posttraumatic stress disorder (PTSD) are closely related to anxiety disorders, which some may experience at the same time as depression.

What is Anxiety? (from ADAA’s partner organization Anxiety.org) is an in-depth analysis and explanation of key anxiety disorders written by ADAA member experts.

Depression is a condition in which a person feels discouraged, sad, hopeless, unmotivated, or disinterested in life in general for more than two weeks and when the feelings interfere with daily activities. Major depression is a treatable illness that affects the way a person thinks, feels, behaves, and functions. At any point in time, 3 to 5 percent of people suffer from major depression; the lifetime risk is about 17 percent.