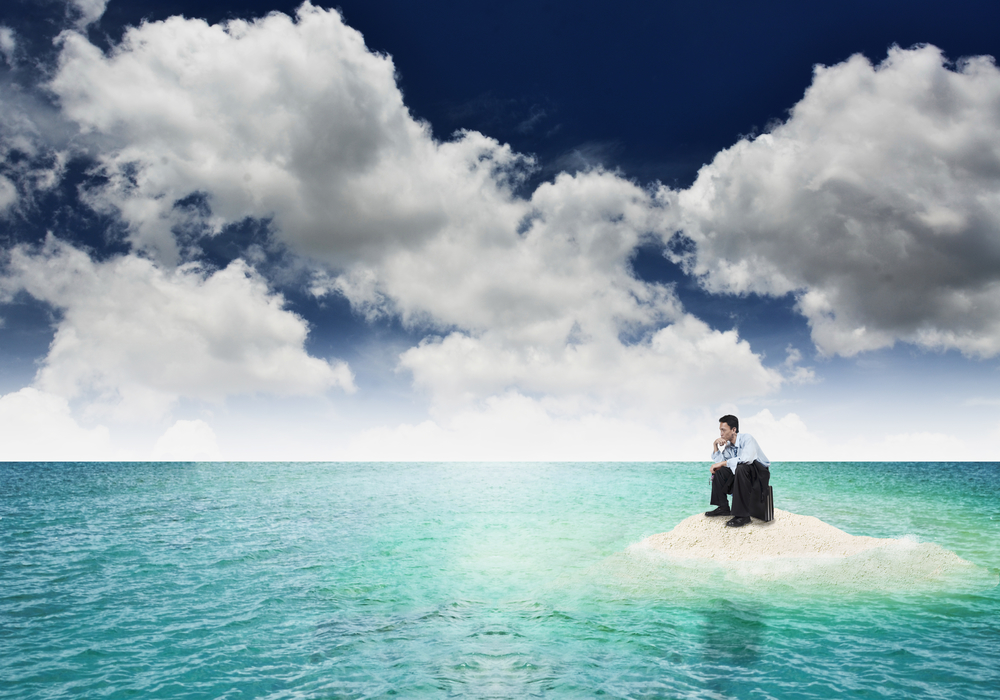 i’ve finally settled on a pre-talk regimen that enables me to avoid the weeks of anticipatory misery that the approach of a public-speaking engagement would otherwise produce.Let’s say you’re sitting in an audience and I’m at the lectern. Here’s what I’ve likely done to prepare. Four hours or so ago, I took my first half milligram of Xanax. (I’ve learned that if I wait too long to take it, my fight-or-flight response kicks so far into overdrive that medication is not enough to yank it back.) Then, about an hour ago, I took my second half milligram of Xanax and perhaps 20 milligrams of Inderal. (I need the whole milligram of Xanax plus the Inderal, which is a blood-pressure medication, or beta-blocker, that dampens the response of the sympathetic nervous system, to keep my physiological responses to the anxious stimulus of standing in front of you—the sweating, trembling, nausea, burping, stomach cramps, and constriction in my throat and chest—from overwhelming me.) I likely washed those pills down with a shot of scotch or, more likely, vodka, the odor of which is less detectable on my breath. Even two Xanax and an Inderal are not enough to calm my racing thoughts and to keep my chest and throat from constricting to the point where I cannot speak; I need the alcohol to slow things down and to subdue the residual physiological eruptions that the drugs are inadequate to contain. In fact, I probably drank my second shot—yes, even though I might be speaking to you at, say, 9 in the morning—between 15 and 30 minutes ago, assuming the pre-talk proceedings allowed me a moment to sneak away for a quaff.
If the usual pattern has held, as I stand up here talking to you now, I’ve got some Xanax in one pocket (in case I felt the need to pop another one before being introduced) and a minibar-size bottle or two of vodka in the other. I have been known to take a discreet last-second swig while walking onstage—because even as I’m still experiencing the anxiety that makes me want to drink more, my inhibition has been lowered, and my judgment impaired, by the liquor and benzodiazepines I’ve already consumed. If I’ve managed to hit the sweet spot—that perfect combination of timing and dosage whereby the cognitive and psychomotor sedating effect of the drugs and alcohol balances out the physiological hyperarousal of the anxiety—then I’m probably doing okay up here: nervous but not miserable; a little fuzzy but still able to speak clearly; the anxiogenic effects of the situation (me, speaking in front of people) counteracted by the anxiolytic effects of what I’ve consumed. But if I’ve overshot on the medication—too much Xanax or liquor—I may seem to be loopy or slurring or otherwise impaired. And if I didn’t self-medicate enough? Well, then, either I’m sweating profusely, with my voice quavering weakly and my attention folding in upon itself, or, more likely, I ran offstage before I got this far. I mean that literally: I’ve frozen, mortifyingly, onstage at public lectures and presentations before, and on several occasions I have been compelled to bolt from the stage.
Yes, I know. My method of dealing with my public-speaking anxiety is not healthy. It’s dangerous. But it works. Only when I am sedated to near-stupefaction by a combination of benzodiazepines and alcohol do I feel (relatively) confident in my ability to speak in public effectively and without torment. As long as I know that I’ll have access to my Xanax and liquor, I’ll suffer only moderate anxiety for days before a speech, rather than sleepless dread for months.I wish I could say that my anxiety is a recent development, or that it is limited to public speaking. It’s not. My wedding was accompanied by sweating so torrential that it soaked through my clothes and by shakes so severe that I had to lean on my bride at the altar, so as not to collapse. At the birth of our first child, the nurses had to briefly stop ministering to my wife, who was in the throes of labor, to attend to me as I turned pale and keeled over. I’ve abandoned dates; walked out of exams; and had breakdowns during job interviews, plane flights, train trips, and car rides, and simply walking down the street. On ordinary days, doing ordinary things—reading a book, lying in bed, talking on the phone, sitting in a meeting, playing tennis—I have thousands of times been stricken by a pervasive sense of existential dread and been beset by nausea, vertigo, shaking, and a panoply of other physical symptoms. In these instances, I have sometimes been convinced that death, or something somehow worse, was imminent.

Even when not actively afflicted by such acute episodes, I am buffeted by worry: about my health and my family members’ health; about finances; about work; about the rattle in my car and the dripping in my basement; about the encroachment of old age and the inevitability of death; about everything and nothing. Sometimes this worry gets transmuted into low-grade physical discomfort—stomachaches, headaches, dizziness, pains in my arms and legs—or a general malaise, as though I have mononucleosis or the flu. At various times, I have developed anxiety-induced difficulties breathing, swallowing, even walking; these difficulties then become obsessions, consuming all of my thinking.

I also suffer from a number of specific fears and phobias, in addition to my public-speaking phobia. To name a few: enclosed spaces (claustrophobia); heights (acrophobia); fainting (asthenophobia); being trapped far from home (a species of agoraphobia); germs (bacillophobia); cheese (turophobia); flying (aerophobia); vomiting (emetophobia); and, naturally, vomiting while flying (aeronausiphobia).

Anxiety has afflicted me all my life. When I was a child and my mother was attending law school at night, I spent evenings at home with a babysitter, abjectly terrified that my parents had died in a car crash or had abandoned me (the clinical term for this is separation anxiety); by age 7 I had worn grooves in the carpet of my bedroom with my relentless pacing, trying to will my parents to come home. During first grade, I spent nearly every afternoon for months in the school nurse’s office, sick with psychosomatic headaches, begging to go home; by third grade, stomachaches had replaced the headaches, but my daily trudge to the infirmary remained the same. During high school, I would purposely lose tennis and squash matches to escape the agony of anxiety that competitive situations would provoke in me. On the one—the only—date I had in high school, when the young lady leaned in for a kiss during a romantic moment (we were outside, gazing at constellations through her telescope), I was overcome by anxiety and had to pull away for fear that I would vomit. My embarrassment was such that I stopped returning her phone calls.